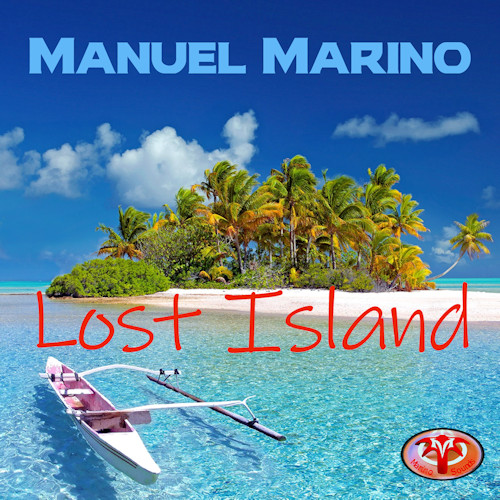 I don’t want to be nostalgic. But today’s music lost a lot since 1980 synthpop and years around. Yes, well, it’s my favourite period for music. Ok. So I’m not objective probably.

What i want to say is that I don’t find anymore the search for new sounds and new ideas to make each song unique, specific, totally different and, well, very personal.

Where is the search for new presets? new weird sounds? playing with cutoff, resonance and other things to make your song absolutely different than the other ones?

What’s happening, to say the truth, is that there is a massification of the music, apes strumming the guitar. If there is a song earning tons of millions in royalties, then hundred other similar songs appear in the market.

So I continue to stay linked to my old 80s music. But I want to give my kudos to an italian band, which is showing the real desire to change all of this:

THE KOLORS with Cabriolet Panorama. A really beautiful song.

You can listen to it at their official channel: https://youtu.be/NFuFTlRlEyo

Nothing else for today, have a nice listen! Have a great weekend. 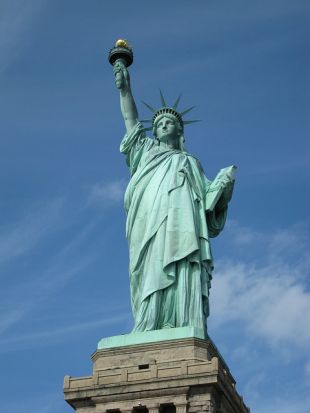 What Are Human Rights

As defined in Wikipedia, Human Rights are moral principles that set out certain standards of human behaviour, and are regularly protected as legal rights in national and international law.

So what are Human Rights? They are “commonly understood as inalienable fundamental rights to which a person is inherently entitled simply because she or he is a human being.” Human rights are thus conceived as universal (applicable everywhere) and egalitarian (the same for everyone).

Unfortunately, Human Rights are not defended in parts of the world where people struggle to daily survive.

I wrote this song You Don’t Have to Fight, to support Human Rights anytime and anywhere in the world, for anyone.

You Don’t Have to Fight, because you have these rights on principle and you should be respected just as human being first of all without the need to fight or to ask for them!

This song is free for you to download and you are authorized by myself (its composer and author) to download it.

Here are my words in my song (performed by myself):

Title: You Don’t Have to Fight (The Human Rights Song)

Because you just have on principle

You don’t have to fight
just to have your right

You don’t have to fight
in the darkest night

You don’t have to fight
keep your dreams alive 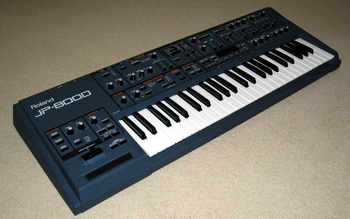 Are you interested in making trance music? The good news is that you don’t need a lot of equipment to make something that will be memorable. So let’s read more about Make Trance Music! We’re going to go over the basic equipment and software you need to get started. Before you know it, you’re going to spinning tracks that you created on your own. If you ever dreamed of being the king of trance music, there’s never been a better time to be a burgeoning musician.

How to Make Trance Music

Here’s a closer look at the specific equipment you’re going to want to have handy if you’re thinking about making trance music. If you’re new to making music, this list is going to be very helpful. English: A Turtle Beach brand sound card for a PC. This specific model is the Catalina. (Photo credit: Wikipedia)

As you can see from the list above, you don’t really need a ton of equipment or software in order to make trance music. The biggest thing you need to remember is that you’re going to need to practice. Unless you’re really good, your first musical creations aren’t going to be perfect. However, you should use this as a chance to gradually get better as you practice and make new songs.

Written by: Sara Stark really enjoys Imagem Music because they make it so easy to be a music lover. She’s been in love with music since she was a very young girl. She hopes to complete her vinyl collection of records someday soon.

A History of the Development of Synthesizers

Photo by Ken YonekuraSynthesizers are instruments that aid individuals develop and then play a range of sounds. These tools frequently want extra sound boxes, though not all of the models are the same. They include a amount of distinct choices, functions and abilities. There are 3 main categories these types of musical devices fall under: analog, software and digital. In an analog synthesizer the sound waves are modeled in continuous voltages at different proportions, even while a digital kind might use separate info units. Finally, the software synthesizer uses specialized software for mixing sounds.

On the alternative hand, these 3 kinds is merged, creating a hybrid synthesizer, with different synthesis techniques and tips, including subtractive, bodily modeling, granular, stage distortion, test based, additive, frequency modulation and sub-harmonic synthesis.

The first electronic synthesizer was developed in 1876 by Elisha Gray. After this, many alternative experiments started to happen, so different kinds of syntheiszers were invented. As an illustration, the Microtonal Electronic keyboard was invented in 1937 by Ivor Darreg, even while the ANS model was created by a scientist called Evgeny Murzin. Currently, this last model is nevertheless preserved at Moscow’s Lomonosov University.

After the year 1960, the expansion of such gadgets had significantly improved in strength. However, they were thus big in size that they might just be stored inside pro studios. And yet the models now are all digital, and because they are more advanced compared to before models, a complete song is organized on a synthesizer, with different acoustic effects. You might in addition have the possibility to choose the sound impact to be put found on the track, including persons speaking, moving trains, or the sound of applause.

Modern day synthesizers allow you to create and record brand unique sound effects, that is why they are thus common inside the music industry. Synthesized music is improving day by day, and even movies are developed with songs yielded utilizing this development. The initially song which was completely synthesized was “On Her Majesty’s Secret Service,” for a James Bond film in the year 1969.

Synthesizers today offer a lot more abilities, like playing and recording what you have merely played swiftly. This could be just completed by recording sounds on CDs, that are currently standard qualities with any contemporary synthesizer. In regards to sound balancing, these specific musical devices provide a wide range of options, creating it possible to balance sound without any specialist assistance. So in the event you are really searching at producing your own sounds, this is the proper way to take your pastime to the upcoming level.